On the first day of school this year, hundreds of students withdrew from Livermore Valley Charter School and Livermore Valley Charter Preparatory High School. Tri-Valley Learning Corporation (TVLC), which operates the two campuses along with two in Stockton, is under investigation by the Alameda County District Attorney’s Office for fraud and criminal charges, including: 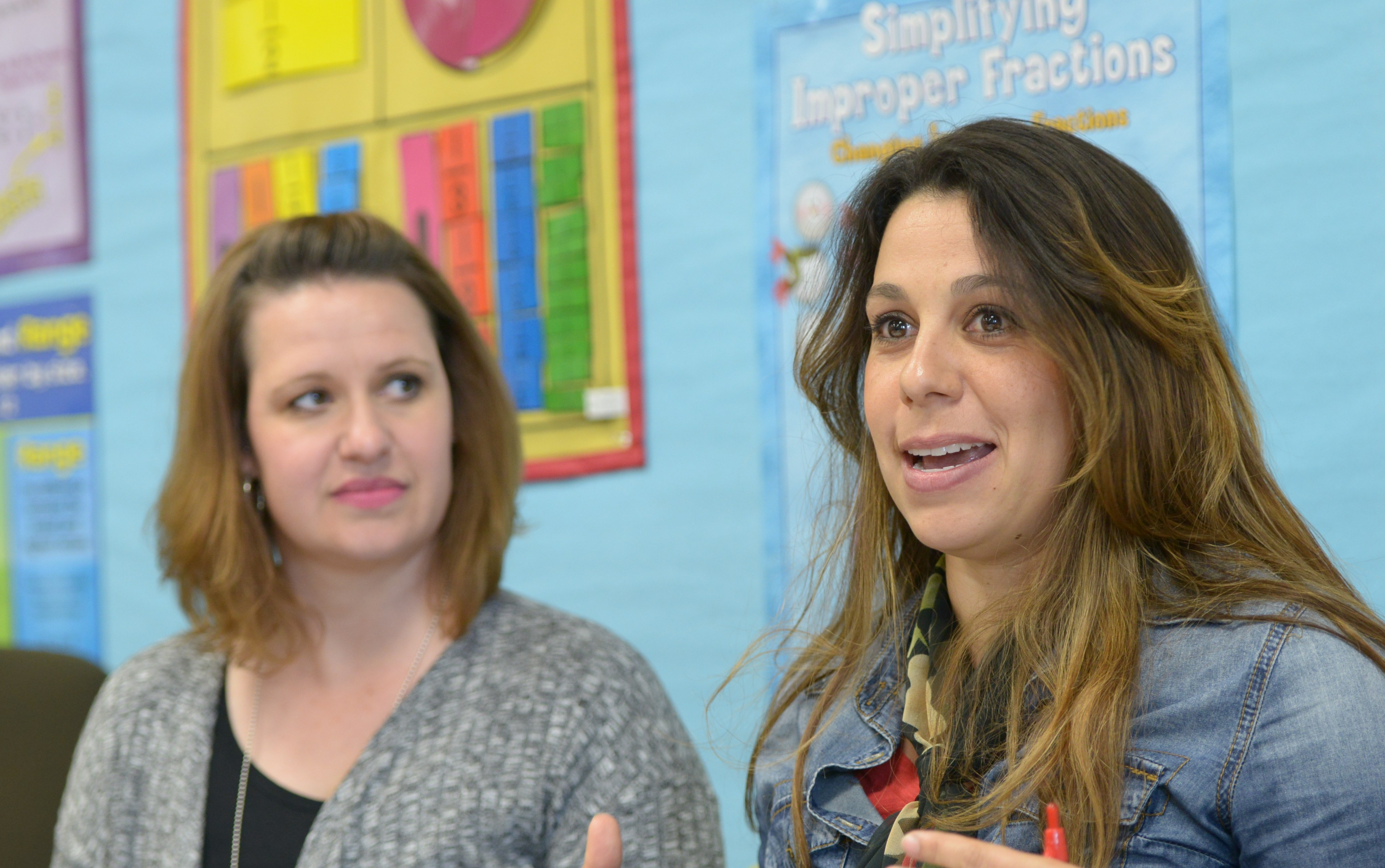 Founded by a grassroots group of educators, parents and community members in 2004, the TK-8 charter school initially offered a fun, innovative and collaborative environment where teachers had a voice in how the school was run.

Teachers suspected something was wrong when the school relocated to a nicer facility — and their direct-deposit paychecks were no longer deposited in a timely manner. They were told that the Stockton schools kept them afloat. Then a parent suggested using Google to look up Batchelor’s home — a newly purchased mansion.

“We heard that the bond proceeds paid for several new houses and cars,” says Morgan, who teaches transitional kindergarten. “Many of us who worked alongside him were not surprised. Some of the programs going on seemed fishy.”

The principal was accused of “overspending” and resigned. Layoffs ensued. Teachers unionized, and those who remain belong to the Livermore Charter Education Association. But many left.

“Toward the end, there was no money for toilet paper,” says Albornoz, a fifth-grade teacher. “We started school in August, and our bathrooms hadn’t been cleaned over the summer. Parents came to clean our school. There was no janitorial service, and there were mouse droppings.” Morgan hated to see her son leave during his senior year, but when she learned that accreditation for the high school was being withheld, she felt there was no choice.

“Lifelong friendships got torn apart, and having a do-over senior year was devastating for my son,” says Morgan, one of the school’s founders.

“Stay involved,” she cautions. “Attend board meetings. Ask questions. If you get the brush-off, demand accountability. If you are standing by yourself, find like-minded allies also interested in transparency. And if you feel you aren’t being listened to, go to your charter authorizer. Make your voice heard.”